Last week, Dyls and I reached a crossroads. Did we carry on with puppy class, after being dropped yet again from the Good Citizen Bronze, or did we raise the white flag and give up?

Well we decided to carry on as Dylan loves her weekly social gathering – she is after all the most popular, as well as now being the longest serving member of class!

And besides, we are on countdown for the Puppy Christmas party and Dylan loved every minute of that last year.

In fact, not only did we win the egg and spoon race – it was fiercely contested, but no way was Dyls going to let a Collie beat her – we smashed musical chairs, thanks to Dylan’s chubby Welshie bottom that boofed Martha the miniature Schnauzer out of the way. Dylan takes no prisoners when there’s a bag of kebab sticks up for grabs! 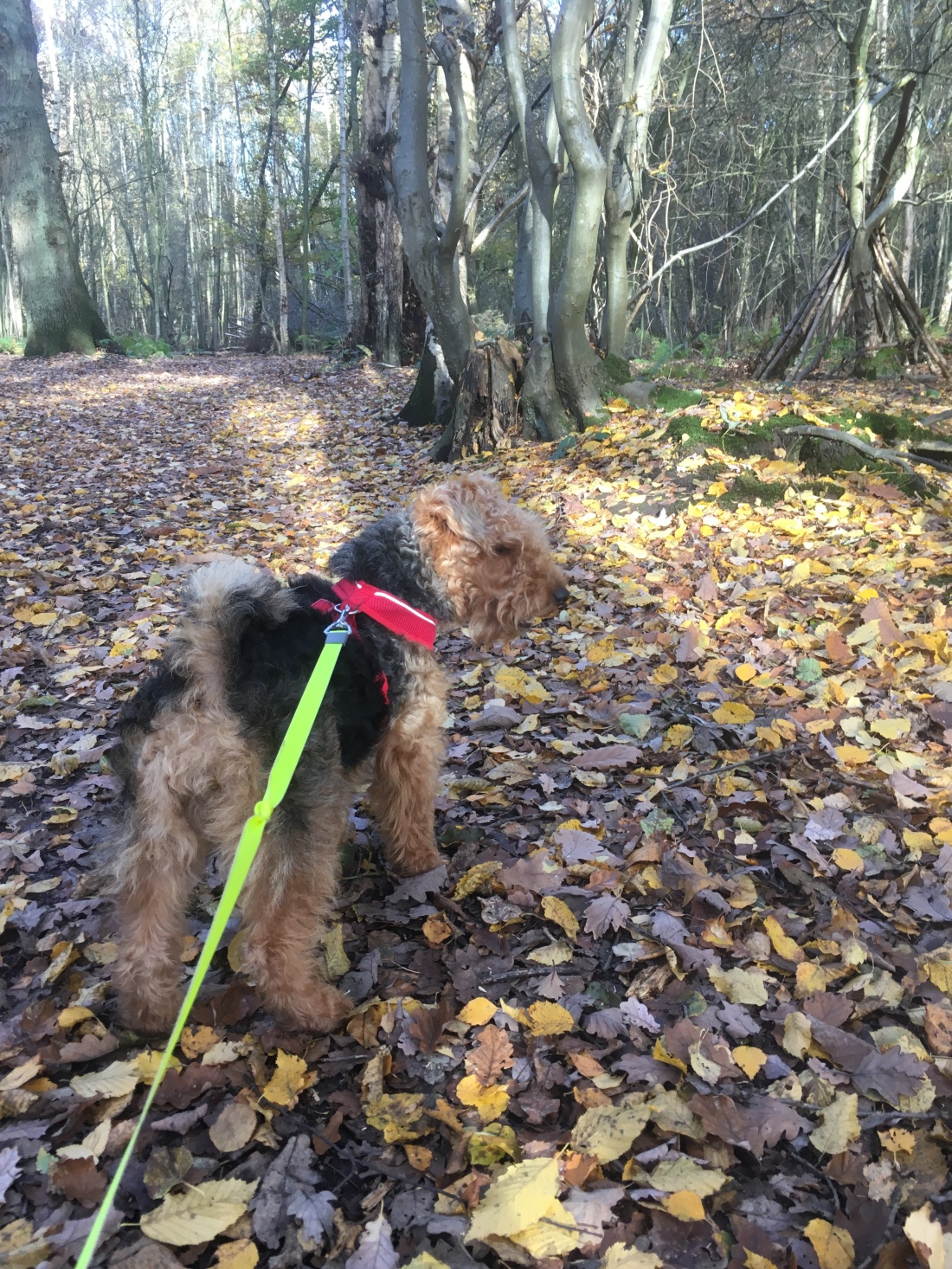 Two prizes and a goody bag – not a bad evenings work. So we will be back to defend our title.

But back to puppy class. We were surprised to see Boo and Molly as they were taking their GC Bronze the following night and usual custom is to miss puppy class and privately practice for the test.

Turns out the examiner is ill and the test was cancelled!

Ok, so now we are not the longest serving members of puppy class! Yay!

Anyway quite a few newbies tonight – including Barney a Cockerpoo, Lottie a Labrador, Teddy a Sheltie – lovely dainty dog.

Dylan, well it goes without saying, had to personally welcome all the newbies – and the way her little tail was wagging and her chocolate button eyes twinkling, I am sure she was passing on all her how to test the trainers patience tips!

So class begins and after last week when Dyls ignored everyone and everything, I have to say expectations were not high.

We start with off lead recall. Dylan sat obediently while I walked to the other end of the hall.

The trainer raised her brows. Dyls looked up at her oh so sweetly, then looked at me, and I swear those beady eyes narrowed.

Now it’s a standing joke that Dyls will do off lead recall, but in her own time and pace – she makes a tortoise look like Lewis Hamilton. 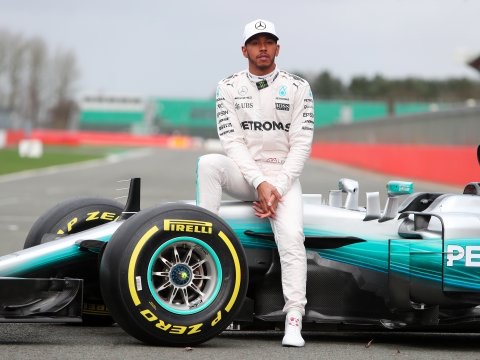 But tonight she was Usain Bolt, off the blocks, straight down the hall, a sliding sit at the end.

Bloody impressive. And the little madam knew it, as she did a triumphant stomp – in the way only Welshies can – back to our seat.

Sit or down and stay – the big one for the Bronze test – and for the first time ever Dylan did a down stay. She didn’t move. The trainer raised her brows again. I moved the five paces away – telling Dyls to stay as I did. Needn’t have bothered really as before I got too far I heard a sound that I am oh so familiar with – the Dylan snore – yep she had fallen asleep in class. But hey ho, she stayed still for the required minute – and more!

Meanwhile, the newbies were causing mayhem, Molly and Boo were hit and miss, so Dyls and I were feeling rather smug.

The trainer came over. “Well, well the little toad has shown everyone how it’s done. Last week I thought she was a million miles away from the test. This week she’s the only one here that would have passed. You never know what you’re going to get with Dylan….”

Mmm famous last words and oh so true because Ms Dylan, who had been listening intently, head tilting from side to side, decided she needed to poo, right that minute, right by the trainers feet.

So the plan is Dylan WILL take the test when it’s rescheduled – probably next year. Which means we can concentrate on the all important egg and spoon and maybe we’ll win pass the parcel this year – well that is if Dyls learns to drop the parcel and not scoot off with it in her mouth…. ah well we can dream!

And so tonight in celebration, I opened the Rioja – and Dylan, well Dylan got a kebab stick – my gorgeous little monster had earned it!