Our summer in France is going far too fast.

I can hardly believe we have been here since June.

As I write this Dylan is doing zoomies round the garden with her cousins Harley and Wiglet, and she’s smiling.

I’m listening to the birds singing, and looking at the never ending fields that have already been harvested, the huge rolls of barley taken away.

Well apart from the excited barks and grrs of three Welshies who are racing around. They have made us laugh everyday – how special is that?

Now they are playing tug with a mop head.

Yep no prizes for guessing who started that little game!

Must admit though seems a Vileda mop is made of strong stuff, as it’s holding its own against these determined terriers! 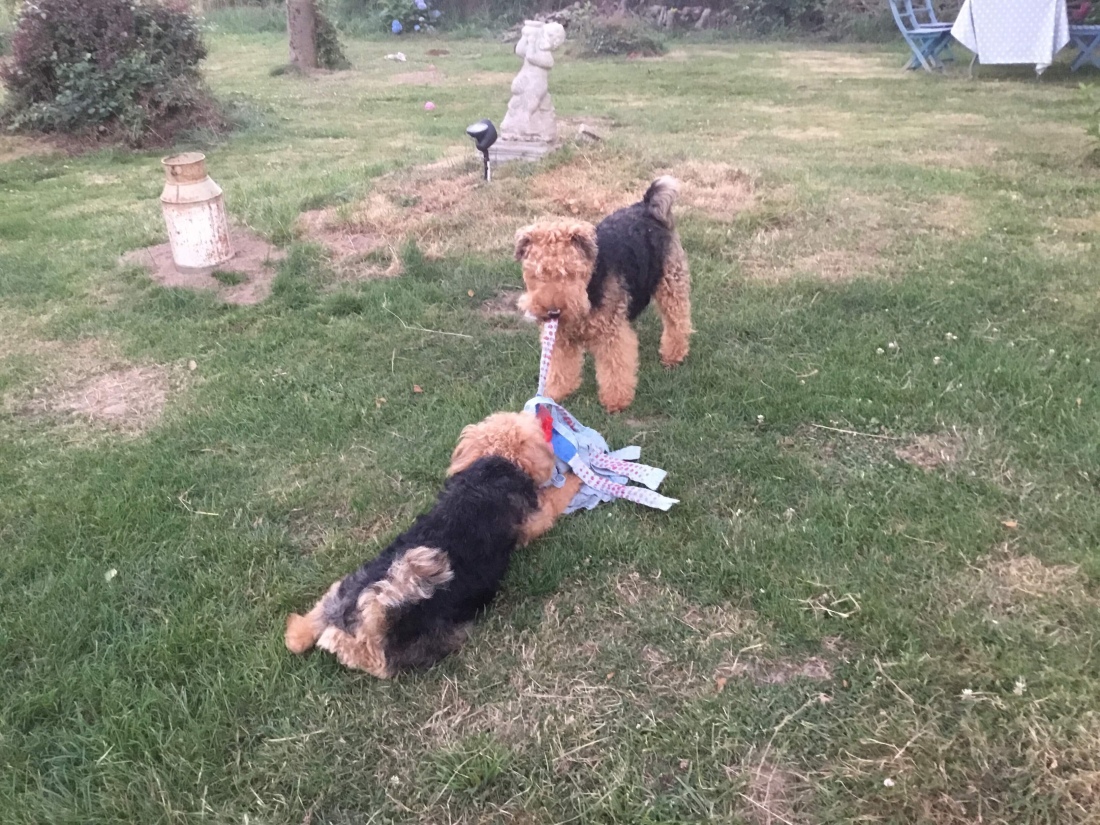 As you can tell, Dylan is back to her usual bouncy self after her many visits to the vet.

And she has acquired a new skill – turns out she’s quite the hunter.

The usual cry of “What have you got in your mouth now Dylan?”, turned into a scream when I realised it was a mouse!

It’s still so hot here during the day with red alert heat warnings, so we’ve been dunking the Welshies on the pool, using cooling mats and wrapping them in dampened towels.

And Dylan went to the groomers for her most drastic cut ever!

She looks so grown up! And you can really see the little kink in her tail now.

Couldn’t believe it when someone said to me that I could have it operated on to straighten it!

Think my mouth dropped in disbelief.

But these are glorious summer days and memories are being made that will last a lifetime.

I’ve read so many sad stories recently of those that are heartbroken after losing their fur babies.

Whatever their age, that loss is hard to bear. But it’s especially hard when little ones are lost too soon, too young.

My heart goes out to everyone trying to cope with this sadness.

It’s not just a dog. They are part of the family. For some they are the only family.

So as I sit sipping – not glugging – Cab Sav and watching Harley whom was nearly lost last year, Wiglet who didn’t have the best start in life, and of course the irrepressible Dylan now playing tag, I feel blessed.

As as the late evening folds back and a deep purple velvet sky sprinkled with twinkling stars unfolds, I see a shooting star.

It’s said they are signs of good omens. Of new beginnings, and life changes.

So I made a wish on that shooting star.

And now I believe the rollercoaster Dylan and I are about to step on – more on that later – will be the most thrilling ride. 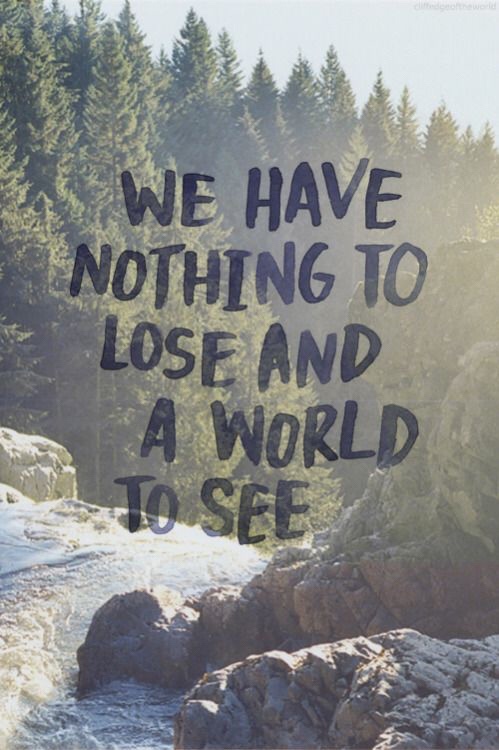 11 thoughts on “Mops, mice and memories”